It was a very good year ... for writing. Unable to go gallivating around Britain (John) and/or the beaches of Yamba, NSW (moi), we let our fingers do the walking, and the talking and, in consequence, between us, we have books scheduled to appear in 2021: two for him, two for me, and one ... together.

I wonder which will appear first. At the moment, all John's (UK) one of mine (US) and our double-header (UK) are in the hands of their respective publishers ... but I think li'l bro might be in the lead!  Yesterday he sent me goddamit COVER DESIGNS! 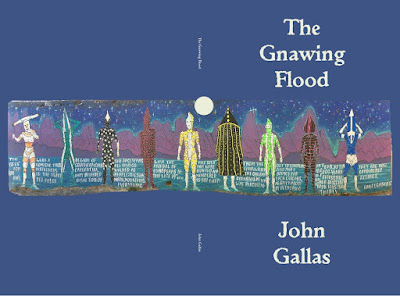 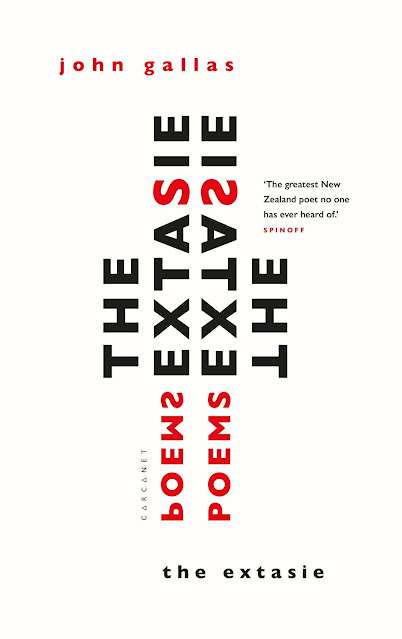 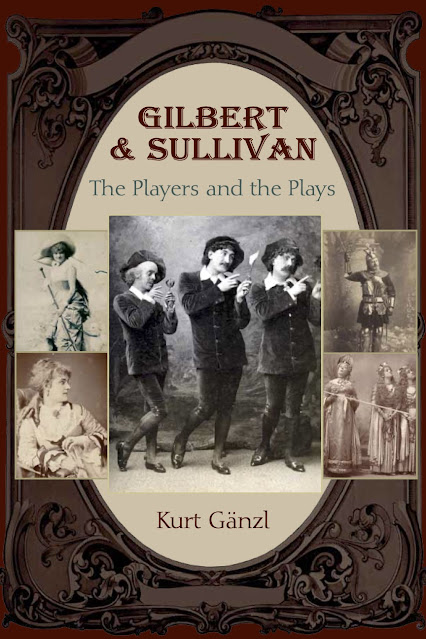 ‘Borel was the sun’, said Théophile Gautier,’who could resist him?’

Lycanthrope, necrophile, absurd revolutionary, Paris dandy with a scented beard, flamboyant sufferer: the man with no grave and no memorial.

His famous red mouth opened briefly ‘like an exotic flower’ to complain of injustice and bourgeois vulgarity; of his own frustration in love and honours;  of his poverty and his blighted fate – then withered in the minor officialdom of Algeria, where he died because he would not wear a hat, in rags and sunstruck, leaving a haunted house and a doubtful name. ‘And now’, says Enid Starkie, ‘he is quite forgotten’.

‘Rhapsodies’ contains all Borel’s poems written when he was 20 and 21. At that time he wore a red waistcoat, a wide-brimmed hat with ribbons, a long black cloak thrown over his shoulders, and was followed about by his admirers. ‘These’, wrote Borel, describing his poems, are ‘the slag from my crucible’: ‘the poetry that boils in my heart has slung its dross’.

It is a fabulous and fiery, black-clouded dross: here are captains and cutlasses, castles, maidens, daggers and danger; violent calls to arms, adventure, imagined loves, bitter complaints and howls of injustice. ‘Never did a publication create a greater scandal,’ Borel said, ‘because it was a book written heart and soul, with no thought of anything else, and stuffed with gall and suffering’.

It was not reviewed.