Hero or Murderer, or which Adler were you?

My family history never ceases to surprise me.

I, recently, watched (a very rare occurrence) a highly enjoyable and intelligible series on television, hosted by Simon Sebag-Montefiore, on the history of Vienna. And I remembered that, many years ago, I had bought and read, with curiosity, a semi-scholarly book entitled Vienna: Legend and Reality by one Ilsa Barea. I decided I would dig it out and take it, as an alternative to struggling with a recalcitrant video screen, on my plane trip to Australia. Reading it again, 20 or 30 years on, in the light of the TV show, and my own subsequent delvings into things Viennese, I was reminded of an essay I wrote in University days: What really happened at the Battle of Marathon? Well, what did? No one knows. You either believe the Greek version, or the Persian version. And they are well and truly different! Mrs Barea was clearly a confirmed socialist. So here we get the Persian version. 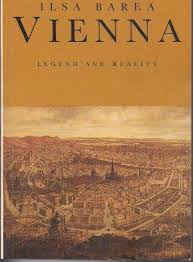 Her book’s biggest hero seems to me to be Dr Viktor Adler, the effective developer of the poorly-organised Viennese left-wing movement into the Austrian ‘Social Democrat Party’. His son, Friedrich Adler, was the politically-motivated murderer of the Austrian Prime Minister in 1916. 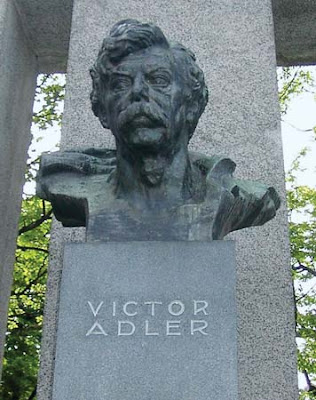 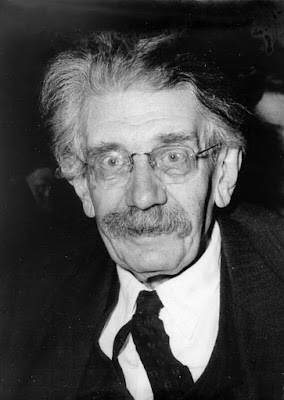 Politics didn’t get a mention in our house when we grew up, and I remain, today, what some have called ‘politically naïve’ and what I call, simply, ‘utterly uninterested’. However, in an earlier generation of my family, it was quite different. My Viennese great-grandfather, Eduard Stojetz (1860-1942), was a keen and active participant in the new party’s affairs, and there are records of his daughter, my grandmother, reciting political poetry to the ‘brothers’ at the meetings of the Floridsdorf chapter. 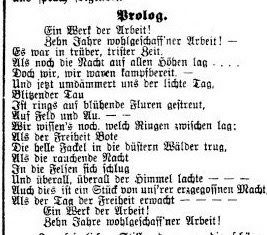 Nana (widow of a Jew) stayed in Vienna, through the war, and when I asked what she did, I was told that she was ‘a secretary at the Social Democratic Party’. Well, that sounded middle-of-the-road enough. How was I to know? I didn’t ask any more. Father clearly thought I had understood, and he told me one day, slightly apologetically, that his grandfather had seen the famous charge of the mounted imperial cavalry against the ‘workers’ and never forgot it. The trouble is, that happened in 1848. Unless they did it twice. So maybe it was his great-grandfather. I didn’t ask any more. I was only interested in stories about music and opera and theatre and literature and sport. Politics schmolotics. 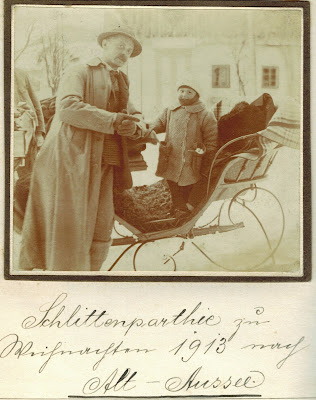 And then, this year, I opened nana’s boxes of photos and therein (amongst other things) was my father’s ‘baby book’. Written in wretched German Sütterlin. But I could make out some of it. After baby Fritz was born, mother and child went to the healthy countryside for his earliest days. To Hinterholz bei Kirchstetten, to the home of ‘Professor Adler’.  Well! Is it the hero Adler or the murderer Adler? I am sure it must be one or the other …

So my father, it seems, spent his first days … hmmmm … Dad was five when the murder took place. Maybe that’s got something to do with the reason why politics wasn’t talked in our house… even by the indomitable Nana. 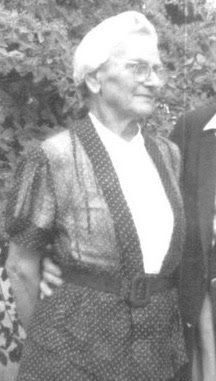 Posted by GEROLSTEIN at 5:00 PM No comments:

In search of (another) singer…

.
Three days ago, I completed the revisions of the half-a-million words that will make up my new book, VICTORIAN VOCALISTS, and sent everything required in its making, off to the publishers, Routledge, in Britain. In 48 hours, I head off to my winter palace, by the sea, at Yamba, NSW ..
So what to do for five whole damp and chilly days. Ah! Tidy my computer. What are some of these files lingering on my desktop? Bits and pieces of ‘interesting stuff’ that I’ve saved, at one time or another. Clues, and suchlike.

Ah, here’s a hard one. Wharton. ‘[William] Henry Wharton’ was a baritone from Manchester. A fine baritone. He sang in the best English companies, in America, and he became a star in Australia. But he broke down and went home to Manchester to die. When it, suddenly, was revealed (to me) that he had a wife. And there she is, travelling with the Lyster Opera Company in 1865. But not 1864. Who is she? Is she a singer? A chorine perhaps? Well, I’m still searching …  but during my scanning of the chorus lists, I gathered a handful of ‘candidates’, ladies to whom I couldn’t put a history. Miss Shirley, Miss Ainsworth, Miss Gregory and one, Mrs Andrews or Andrew, who sometimes appeared as a principal and sometimes as leader of the sopranos. I know all the other principals, even the very bit part-cum-chorus men, but who was this Mrs Andrew(s), who held the same spot in the Lyster company from 1862 to 1868?

I guess I was looking for ‘Miss Shirley’ when I came upon a ‘Theresa Shirley’ singing in concert in Melbourne in 1853. Then, in 1858, a Theresa Andrew and in 1860, a Theresa Shirley Andrew at Loch Street, Beechworth, Vic … those all have to be my girl! So, who exactly is she? It wasn’t too hard to discover that she was, indeed, already a married lady, that her husband was named Edwin, that he became the district valuer and rate collector at Beechworth … who was he? 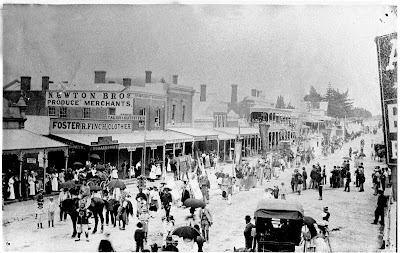 Well, I dug. And I, more or less, got there. Theresa was born in Coventry, England and christened there 30 March 1835. Her baptism record, however, is in the name of Theresa Ball, her father [William] Shirley Ball, her mother Maria. Father was a sergeant in the 8th Hussars, then barracked in Coventry. He was also a scion of a wealthy and influential Irish family of Abbeylara, Longford. And Theresa was a little bastard. Presumably, out of one Maria Nolan, for, after escaping me through the census, she reappears, getting married (21 November 1852) to Edwin Andrew of Romiley, Cheshire as Theresa Nolan. With her father listed clearly as ‘Wm Shirley Ball’.
And Edwin? When one of his children was born, he posted in the Australian press that he was ‘late of Dean Water Hall, Wilmslow, Cheshire’. Sounds grand? It wasn’t. His father didn’t reside in marble halls, he was a tailor and Edwin was brought up to the same trade, before becoming a ‘clerk’.
Shortly after their marriage, Edwin and Theresa emigrated to Australia, and ‘Theresa Shirley’ made her Aussie debut. 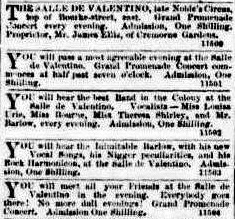 Probably the main reason for her invisibility, through much of the next decade, was children. Five of them, the last (which died) in 1864. By which time, Theresa had become longterm comprimaria prima with Australia’s best opera company. And in 1868, she travelled to America with them.
Did she come back?
A Mr Edwin Andrew, ‘storeman’, of Windsor, Melbourne was in the bankruptcy court, in 1867, complaining that his wife had more or less abandoned him and the children. Is that our Edwin or another one? Our one is supposed to be in Beechworth.
Well, I don’t know whether Mrs Andrew came home, and back to her husband. He died at 58 Newtown, Beechworth 12 August 1889 (though the family historians insist he lived till 1905). And she … well, now I know who she was, but not what became of her.

Maybe the family knows. The Andrews, the Whitelaws, the Diedrichs and the Macnamaras, the Southams …

Oh, and if Theresa Shirley Andrew was ‘Mrs Andrew’, who the hell was ‘Miss Shirley’? One thing leads to another. Or a mother.