While I've been tapping away, evening is falling....

And Wendy has headed for the garden again.... 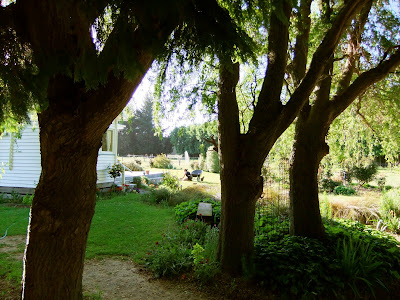 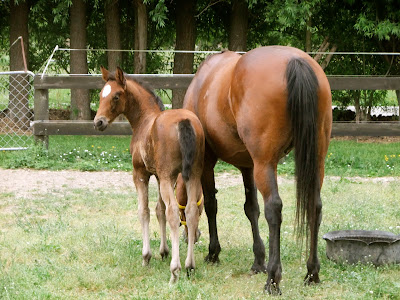 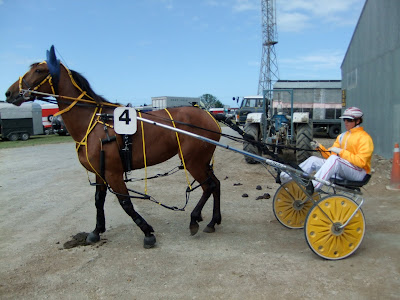 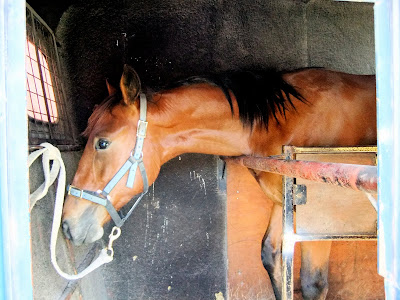 Which means it has no chance of being a quiet spring. And what about summer!
Posted by GEROLSTEIN at 11:02 PM 1 comment:

A room with a loo

We are getting there .. today the utilities were installed..

Richard Revamp has almost kept to his promise to be on time...

But the folks making the opaque glass walls for the shower are going to nut him. Apparently they work at a leisurely pace. At their price, I'm rather surprised.. Oh, how I long to get my bedroom and nightlife back in order!
Posted by GEROLSTEIN at 8:47 PM No comments: 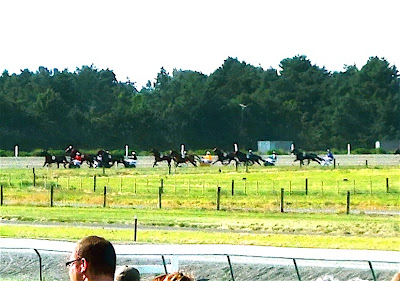 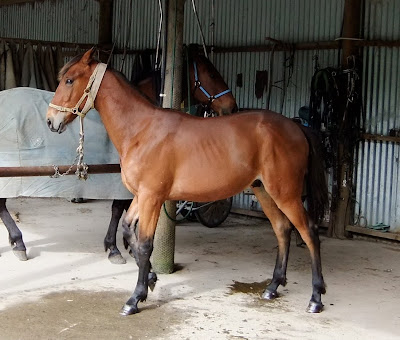 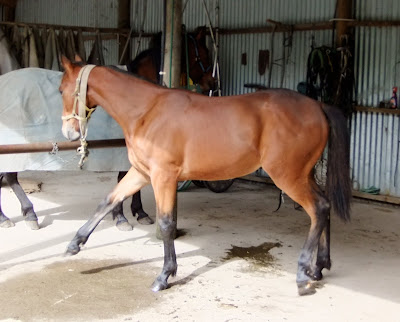 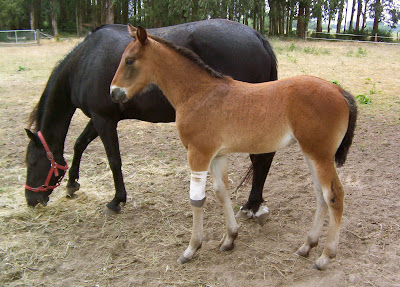 Posted by GEROLSTEIN at 10:20 AM No comments:

Kurt's Folly and the Cup

While the New Zealand Cup was running... life didn't stop! The tiles are down in the Best Bathroom Ever, and the man has been measuring up the glass walls... Progress photos are rather difficult to take, as my lens isn;t up to it... but these are the two ends .. the green waterseal will be covered with opaque beige glass panels..
well, wait for the next instalment and you will see 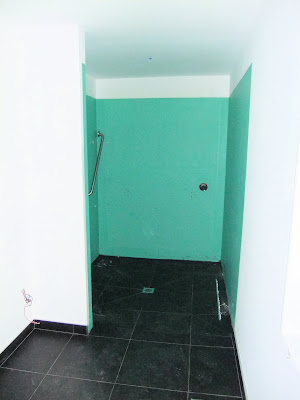 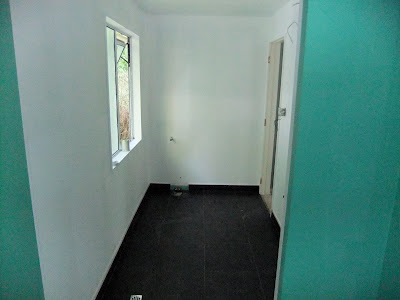 As for Cup Day, well my tipping wasn't so bad after all. A super win for Monkey King in the Cup, an ALMOST for Running on Time in the big trot, a fourth for Explosive Turk, a superb second for Fake Chance, and the day finished in glory when dear Raggy simply murdered a fine field in the last race. And when I went to my archive, I don't even have a picture of him .. not even as a baby .. with which to decorate this post.
Posted by GEROLSTEIN at 10:07 PM No comments:

Hey lads, it's the Coop!

Well, here we are at New Zealand’s biggest harness racing week of the year. Most of the best horses in New Zealand will be up against each other this week, starting with Tuesday…

If I say that, hopefully, we will be starting on Thursday, I don’t mean we’ll be part of it. Only once, ever, with dear little Dodo (Master Ado) have I had a horse run in The Cup Meeting. While all the tenors are fighting it out in Christchurch, we are going to shimmy 50 kilometres south to Ashburton, to give Elena her first race day start in slightly less town-hall company. Unfortunately, some of the big guns have the same idea, but hey .. you have to race!

Anyway, Tuesday the big boys will be up and I thought I might try to give you some tips. As with everything, except musical and theatrical history, my heart gets in the way of my head, so I’ll just give you my list of ‘I would love them to win and if I ever was a bettor (which I ain’t) I would back..’s.

Race one: De Gaulle .. a great man and a very nice horse owned by very nice people
Race four: Fake Chance for a place. The superstar favourite, who should be in the Cup, has ruined this race for the second echelon
Race six: torn between Running on Time, potentially one of the very best trotters in NZ, and The Fat Controller who is the uncle of our Duchess…
Race eight: Kotare Mach. Hot favourite, but we love the Kotares (our one is just across there in the paddock)
Race nine: Ronnie Coute .. GO RONNIE! (another relation)
Race 10: the cup. They unfairly denied Special Ops a start, so I’ll be cheering for the Monkey King. But anyone can win (and I pick Australia 1-2-3) as long as – and I have most of the right-thinking racing world with me in this -- its not that toxicomane called Changeover
Race eleven: sneaky outsider tip of the day: Passion and Glory (a little bird…)
Race twelve: Oh! Raggy! The ‘family’ horse… could he? might he? Cross your fingers for Raglan. (Alas he’s up against another horse I love called Second Wind, so maybe its quinella time)

And cheers for M J Fulham, Biella Star, Explosive Turk and all the other pals… but please, don’t spoil the Cup Carnival for me on Day One: no Changeover
Posted by GEROLSTEIN at 12:46 AM No comments: 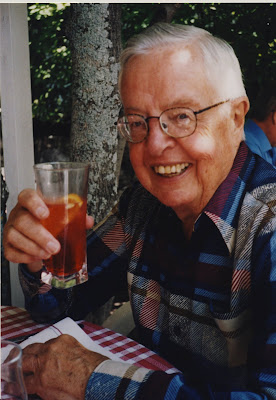 All my love,
Kurt
Posted by GEROLSTEIN at 6:39 PM No comments:

The birth of a bathroom

It's happening
Now it looks like a room at least.. 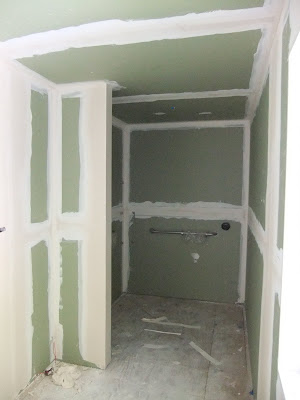 Posted by GEROLSTEIN at 10:47 PM No comments: