The Emperor and the Motor Car

While I was fishing the Lee family of Cumberland out of the muddy waters of ebay, I happened on another Mr Lee. A perfectly ordinary child photograph, of a perhaps rather Fauntleroyish kind, which wouldn't normally have held my attention ... 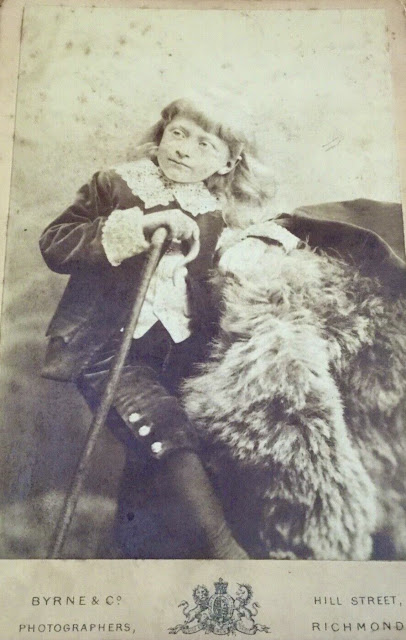 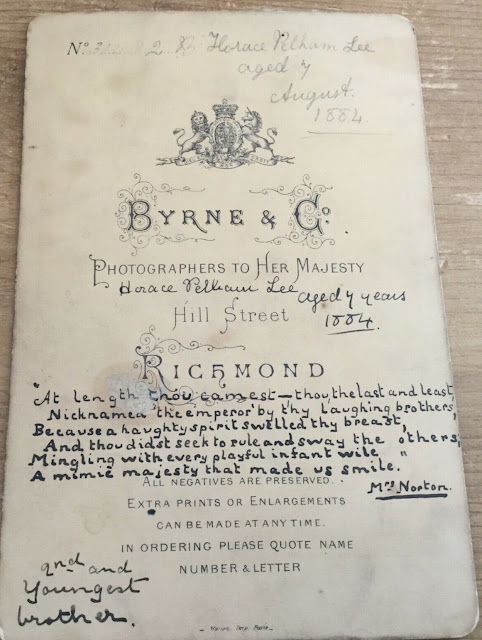 Well, well. 'The emperor', eh. And that name ... Pelham? Maybe there was a story there? So many haughty babies turn out to be anything but as adults.

By 1891, father has stopped being an architect and become a 'gentleman' (I didn't think you could 'become' a gent, I thought you had to be born one), the family has moved to a houses yclept Dereham in Putney Hill, and Letitia Mabel has married the well-heeled artist Alfred Frederic Roe and left home ...

The considerable story of Fred Roe can be read on the site of the National Portrait Gallery. https://www.npg.org.uk/research/archive/collected-archives/character-sketches-drawings-by-fred-roe-1900-1945.php

Father and mother, lived and died in Putney ... 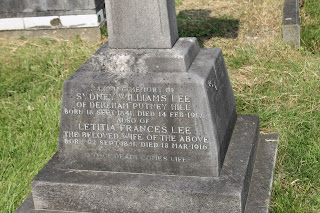 Blanche married, in 1894, lawyer Charles Swinfen Eady, who became in turn a judge, a knight and ultimately (a fortnight before his death, 15 November 1919) the 1st Baron Swinfen. 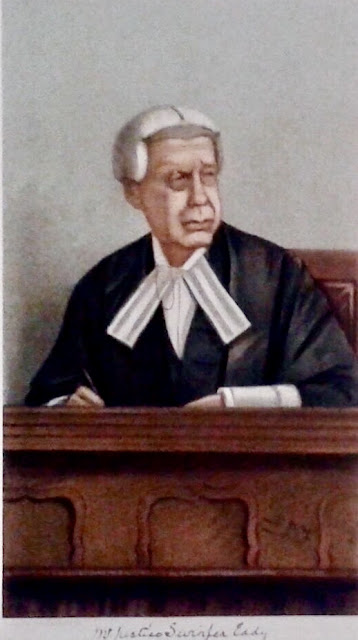 And Horace. Or, rather, Pelham. Pelham ended up rich. I'm not going to go in great detail about how, for plenty of folk have done that, especially those interested in the motor industry, and his obituaries are long ..   Here's a brief one:

We regret to have to record the death, on January 22nd, of Mr. Horace Pelham Lee, chairman and founder of Coventry Climas Engines Ltd, Coventry.

Mr. Pelham Lee will be remembered by many engineers as one of the pioneers of this country's motor-car industry in the early years of this century.

Horace Pelham Lee was born in London in 1877, and was educated at Bradfield College. Following some electrical engineering training, he became a pupil at the works of W H Allen and Sons Co, Ltd, Bedford, and upon the completion of his pupilage he was on active service in the Boer War.

After that war Mr. Lee worked for a period in the factory of the Daimler Company and in 1903 he took some premises in East Street, Coventry, where he started business as a motor-car manufacturer under the name of Lee, Stroyer. The capital required for motor manufacturing, however, was more than was available, and the company therefore concentrated on the production of engines. But one of the few cars that were made in these works was successfully used by Mr. Pelham Lee to demonstrate his engines.

In 1914 the Lee, Stroyer Company provided engines for the tractors for Sir Ernest Shackleton's expedition, and during the first world war the company received contracts for generating sets used for searchlights.

In 1917 Mr. Pelham Lee formed Coventry Climax Engines, Ltd., which in the years that followed concentrated on the production of engines for the motor-car industry. With the changing policy of the motor-car industry, which led to motor-car manufacturers producing their own engines, Mr. Pelham Lee's company took up the manufacture of diesel engines and trailer fire pumps, and petrol-driven electric generating sets. Until a recent spell of ill-health, Mr. Pelham Lee continued an take an active part in the affairs of his company and made many business visits to overseas countries.

He became an associate member of the Institution of Mechanical Engineers in 1905 and was elected to full membership in 1924.

He married Minnie Augusta Speechley (1882-1960) and fathered two sons, of whom the elder followed in his father's footsteps.

And that just leaves brother Burton. Burton  didnt rise to the heights of his siblings. He, too, worked in the engineering/motor business, but as a clerk. Unlike his sibling, too, he did not marry. In the 1911 census he can be seen living with Horace and his family. He died at 59 East Street, Coventry 18 February 1927.
So who put the 'emperor' on e-bay?  Both sisters had descendants (Letitia 1, Blanche 3), as did Horace (5) ...  maybe Miss Julia Ann Lee would like her ancestor back ...
https://www.ebay.com/itm/HENRY-PELHAM-LEE-1884-CABINET-PHOTOGRAPH-AGED-7/193852217902?hash=item2d227e1a2e:g:p8oAAOSwAbxerSy8

Posted by GEROLSTEIN at 1:14 PM