This morning, a vast family collection of Lincolnshire photo-portraits appeared on ebay. Most are annotated, but they still took a deal of working out, even though they all belong to the extended Casswell family from the village of Benington, near Boston, Lincs. 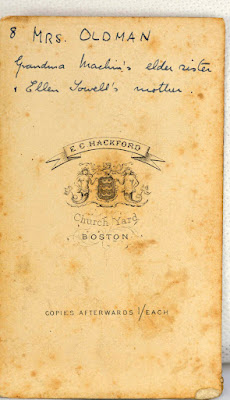 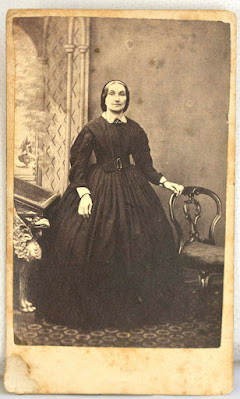 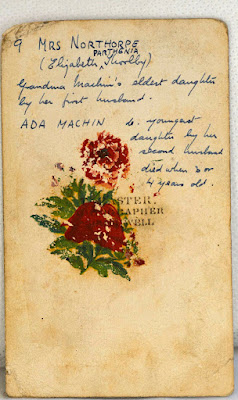 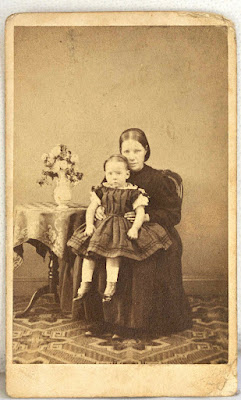 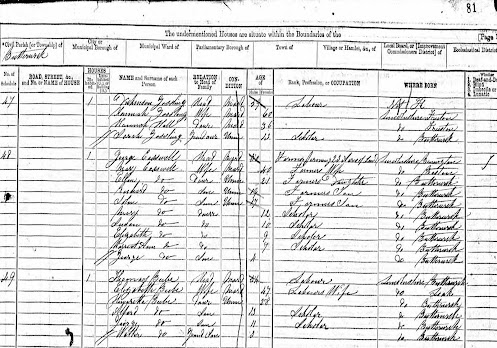 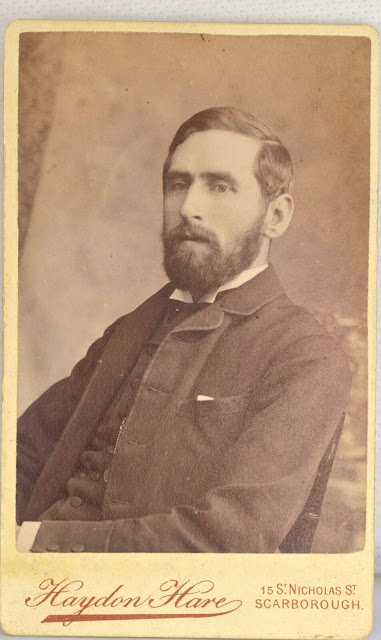 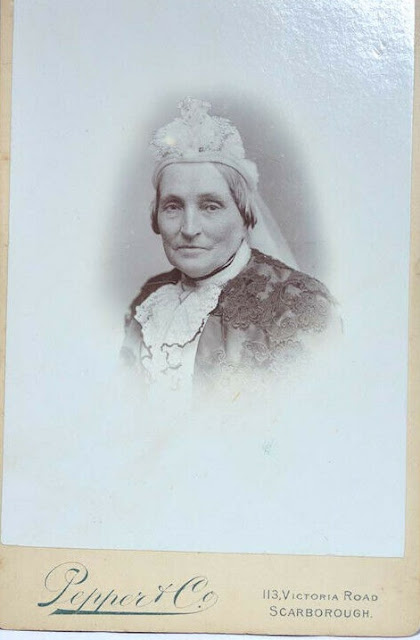 Right. It seems there are two lots of children to whom Frances could be 'Grandma Machin'. Elizabeth's Northorps and Ellen's Greggs. Unless Frances had further Thorlby children between 1853 and his death in .. oh, 1855. So ...
There I shall leave it.  There is a huge family here, but I'll just stick to these photos ..
6.03??????  Gosh. Winetime!
Posted by GEROLSTEIN at 11:04 PM

Lovely to see details on the back ofcthe ohotos, Kurt.