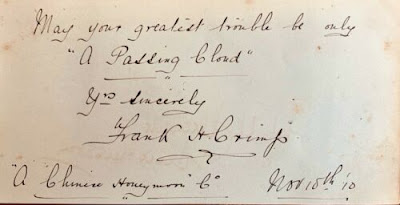 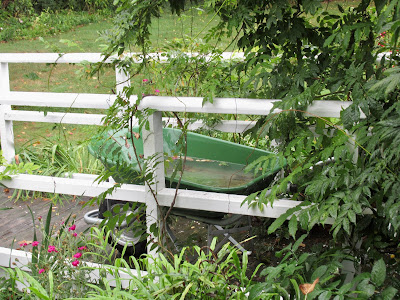 Re: Frank Holt (Frank Benwell Holt) married Lilian Caroline Webb on 20 March 1888 in Glasgow, before the births of their daughters in 1890 (Gladys) and 1892 (Lillian).

Thanks, Dee. I will pass on to the D'OC experts.