.
Things I passed by in my breakfast stroll. Things that I found interesting or attractive or reminisce-worthy ..

Here is a lovely picture from the original production of Lecocq's charming musical Le Petit Duc (1878). On the left is Jeanne Granier as the little Duke, on the right Mily-Meyer as his little Duchess. Married young, for state reasons, they are not permitted by the elders to 'cohabitate' until they are older. But this is France, and the youngsters have their ways .. 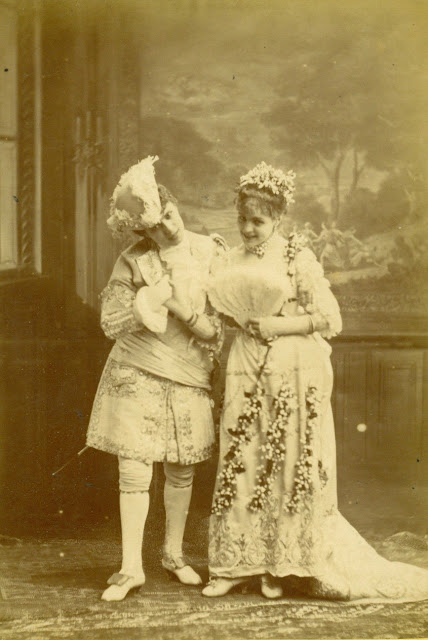 I was luck enough to see a production of this really charming, funny and tuneful 'opérette' in Grasse, France, many years ago. It is sad that the piece is not played in this day and age. It is totally delightful and Lecocq's music is (as always) wonderful. 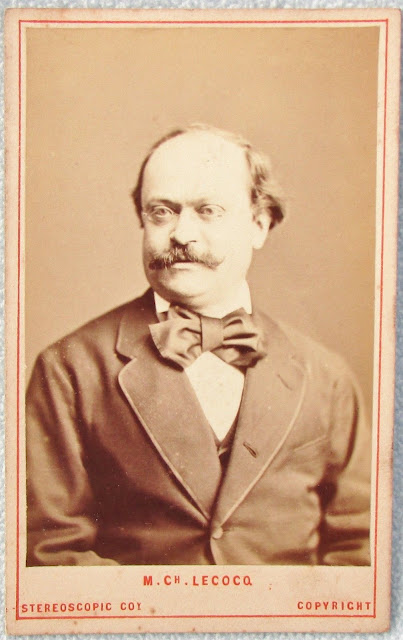 Not long before his death, the great director, Peter Coe, asked me to put together a score of 19th century music (with suitably Gänzl-adapted lyrics) to illustrate a compilation of Molnár one-acters, under the title Husbands and Lovers, that he was planning. Amongst the pieces I chose was the duet 'Je t'aime', which was demo-ed by those two delicious performers Diana Martin and Tracy Collier. I still have it on my computer ...

The other stars of the original production were Marie Desclauzas as the heavy lady, and the comedians Vauthier and Berthelier as the senior gents ... this photo of Berthelier (in mufti) turned up today as well .. he played the musty schoolmaster from whom the little Duke escapes

In costume he was rather more humorous-looking. Also somewhat fatter and older! 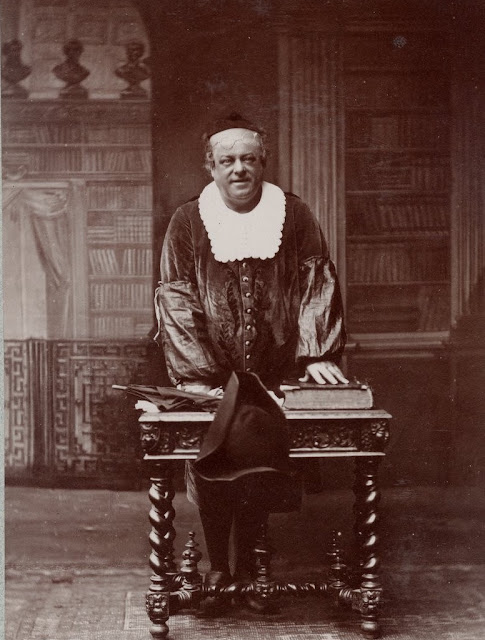 And here is Vauthier as Montlandry, the soldier of the piece, who whisks the lad off to play armies, like La Grande de Duchesse of Gérolstein, to keep his mind off the pangs of puberty 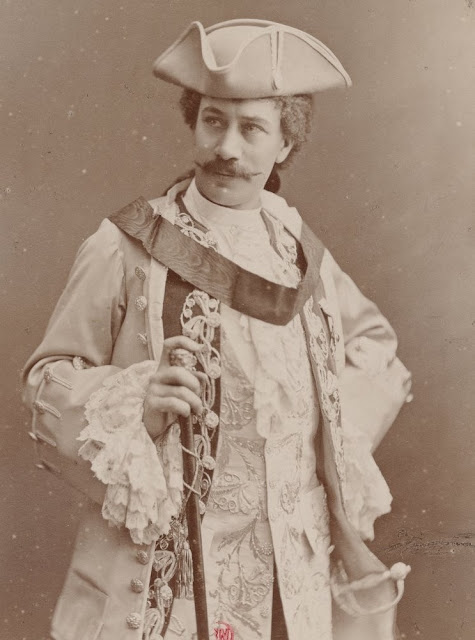 And now, I shall put on that glorious duet ... 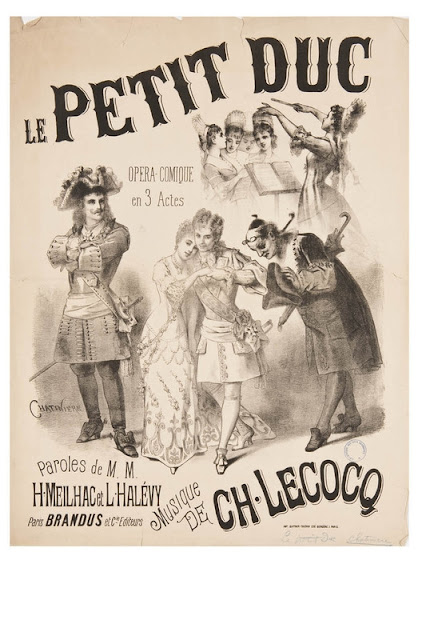