J J Dallas: a very model of a Savoy Rajah

.
When you start trying to salvage old documents, before the mean Microsoft people render them unopenable, you find all sorts of stuff that wasn't relevant to you twenty years ago, but now...   Now, however, there is Blogland and, as Cecily Cardew sang so sweetly to her diary in one of the musical versions of The Importance of Being Earnest, 'I must write that down before I forget' ...

I don't know why I didn't include the comical J J Dallas in my Encyclopaedia of the Musical Theatre. I see he was on the list of first reserves. And he seems to have missed out on Wikipedia-enshrinement as well. Anyway, he had a fine career, six children, invalid wife, went bankrupt -- a typical C19th actor's story -- played a whole series of Savoy Theatre comedy roles including the role of King Paramount in Utopia (Ltd) on Broadway 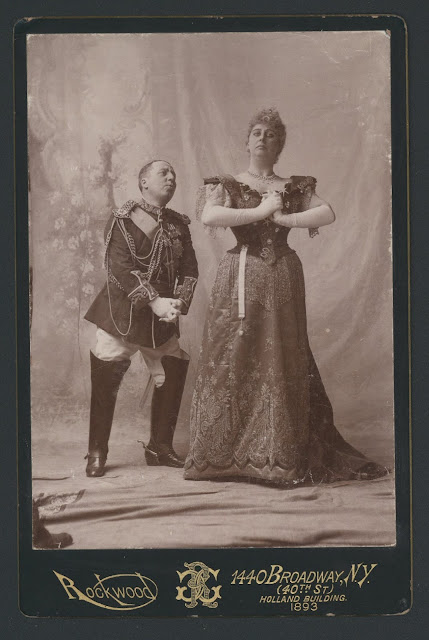 and Rutland Barrington's plum part of Punka in The Nautch Girl. 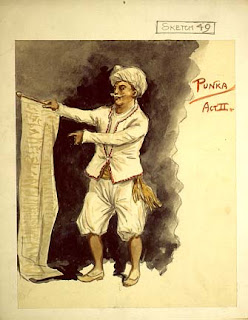 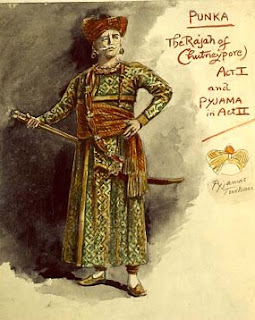 Oh, I should add, for the record that his name was not 'Dallas'. And he was not, as Who's Who in the Theatre would have us believe, born in 1853.

Now, where was I going before I took that little side-turning onto an unmade road ... 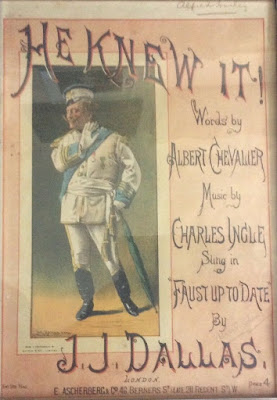 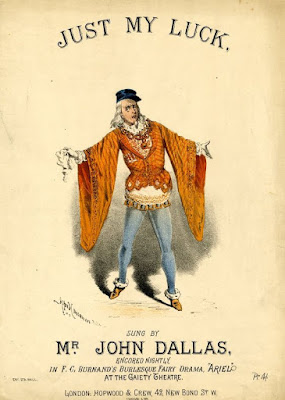 Posted by GEROLSTEIN at 6:49 PM