KURT GÄNZL'S "GILBERT AND SULLIVAN: THE PLAYERS AND THE PLAYS"

Getting reviews on a new book these days -- as opposed to 30 years ago, when each new book of mine got up to half a page in the quality press -- is hard yakka.  Getting a glorious review is almost the impossible dream. Getting that glorious notice in the world's Number One on-line website that deals with one's subject ....
Here is the notice which appeared this week on the site of the Operetta Research Centre ...
I think champage is called for...   oh .. iced rosé, yes, better in 30deg and 90% humidity ...
KURT GÄNZL'S "GILBERT AND SULLIVAN: THE PLAYERS AND THE PLAYS"
John Groves
Operetta Research Center
30 October, 2021
I feel very honoured and flattered to have been asked to write about the most important book to be written on the works of Gilbert and Sullivan, the “Savoy Operas” as they are known, for many years: Kurt Gänzl’s Gilbert and Sullivan: The Players and the Plays, published by SUNY Press. 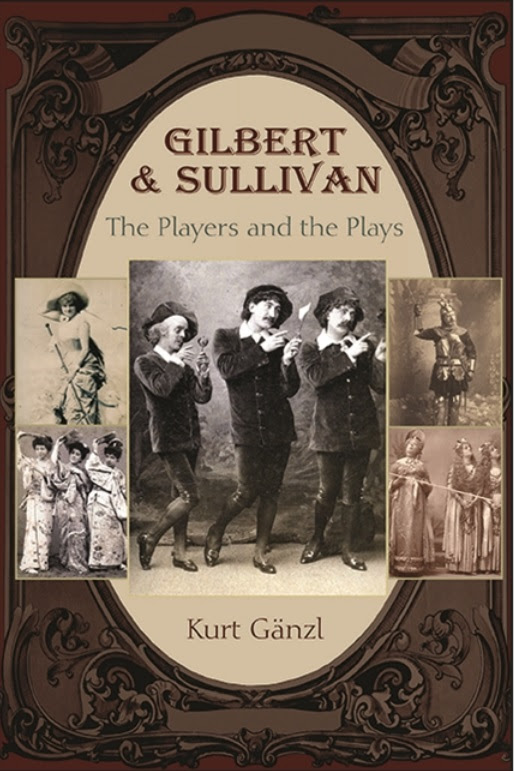 The new “Gilbert & Sullivan: The Players and the Plays” by Kurt Gänzl. (Photo: SUNY Press)
Not only important, but utterly fascinating, thoroughly researched, as you would expect from this source, erudite, and a real pleasure to read! In fact what helps make this book so worthwhile is Kurt Gänzl’s prose style: informative, intimate, chatty but precise, almost as if he has written the book especially for you: indeed as if he is actually talking to you.

Stuffy and dry are two words that certainly do not apply to this book. In fact, I found it impossible to put down: having decided that I would ‘dip’ into the works that most interested me first, I quickly discovered, at 3 am, that I had just gone on reading. One of the real pleasures is Kurt’s use of English, and his invention or rare use of words such as “whyever” or “tenorious”. Perhaps these are used more in the Antipodes than they are in Europe!

The 298-page book is set out chronologically in fourteen chapters, one for each of the operas. The circumstances of the first production of each opera are laid out, so we learn, for example, that the character of Hebe in HMS Pinafore was almost expunged because Mrs Paul, who had successfully played Lady Sangazure in The Sorcerer, was very ill, and it was easier to almost obliterate the role rather than find someone else at short notice. Mrs Paul in fact died soon afterwards. 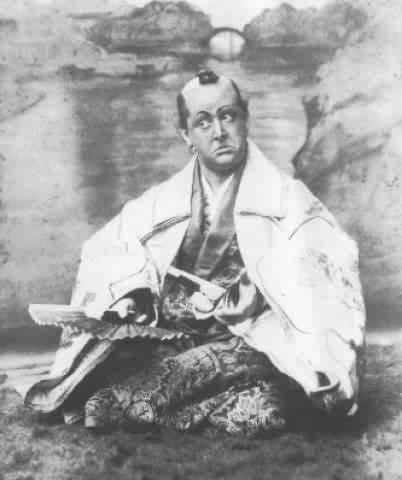 Rutland Barrington as Pooh Bah in “The Mikado,” 1885. (Photo: Herbert Rose Barraud, London)
This is followed by biographies of the principal actors/singers in the show. Some of course, are well known to Savoyards, such as George Grossmith and Rutland Barrington, as they reappeared in the cast lists of future productions, but most, such as Fred Clifton, who was The Notary in The Sorcerer, are almost unknown. He nearly became the Sergeant of Police in Pirates, but Barrington begged to play the role, and the rest, as they say, is history. Meanwhile Clifton became a bigamist and fled across the Atlantic where he died in 1903.

There is also a useful conclusion at the end of each chapter, telling us how successful the first run of the show was, and mentioning various cast changes.

Poster for a guest performance of “The Mikado” by the D’Oyly Carte Opera Company at Vienna’s Carltheater in 1887. (Photo: Theatermuseum Wien)

What is impressive is that the author has delved into chorus members as well as principal artistes so that the original bridesmaids and gentlemen of the jury in Trial By Jury are also given short biographies, where that has been possible, as well as those playing “The Ruddigorean Picture Gallery”. 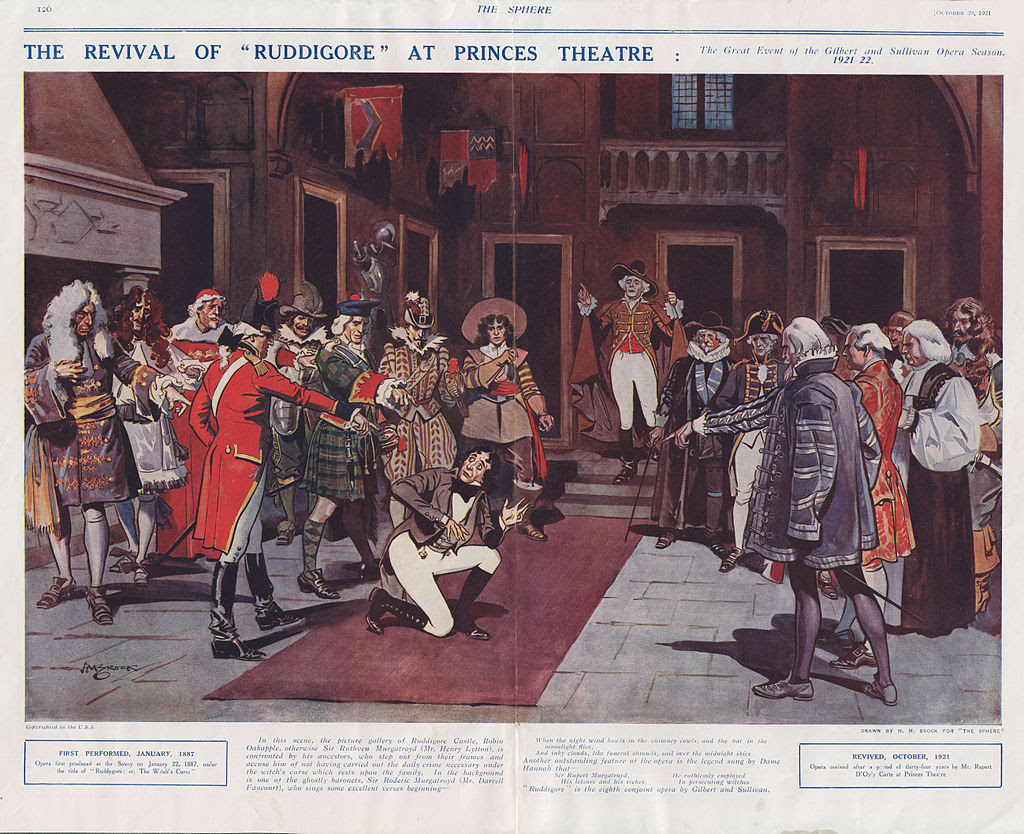 Scene from the 1921 production of “Ruddigore” at the Princes Theater.
There has often been debate about whether “singers” or “actors” were hired by D’Oyly Carte for the original productions, the answer being both! Many were trained singers, often having honed their craft in Carl Rosa’s Opera Company, whereas some were actors who could sing or were simply ‘entertainers’. Most appeared in only one or two of Carte’s productions before moving on to other work, others worked for him for years, and not only in Gilbert and Sullivan but in other operettas, both in London and on tour.

I found the chapter on the genesis of Thespis particularly interesting, as it enlarges on what we know from Terence Rees’ book, and those on the last two Savoy Operas: Utopia Limited and The Grand Duke. Ilka Palmay who played Julia was a megastar in central Europe. Having sung Nanki Poo (!) in Berlin, she played in Der Vogelhändler at Theatre Royal, Drury Lane, in German, where she was seen by Carte and offered a contract, not only in The Grand Duke, but also as Elsie Maynard in a revival of Yeomen, which must have been ‘interesting’! A private photo of Ilka Palmay. (Photo: Rudolf Krziwanek / Theatermuseum Wien)
Are there any caveats? Well, the book is copiously illustrated, but if the paper had been of slightly better quality they might have reproduced rather more clearly, and the volume is bound by being stuck rather than sewn, which is obviously cheaper, but less long-lasting!

In addition, a few of the later original D’Oyly Carte artistes made recordings in the very early 1900s. Some of these were issued on primitive LP transfers by Pearl and it would be interesting to be able to hear them again on, for example, a Truesound CD, so that we can remind ourselves of the style 100 and more years ago! Impressario Richard D’Oyly Carte (l.) with Gilbert & Sullivan.
In conclusion, I cannot recommend this book too highly. It is something that everyone interested in Gilbert and Sullivan should have, as it greatly expands knowledge of the work of these two men of the theatre – plus, of course, Richard D’Oyly Carte himself.

It is also very reader friendly!

Posted by GEROLSTEIN at 8:51 PM