Spotted these two same-named gentlemen on e-bay this morning. One photographed in 1875, the other in 1886 ... from a family collection or album undoubtedly. It was quite a family, too ... William Baily (b 1771) of Frome Selwood, Somerset, maltster, is the relevant one among many William Bailys of that time and place. He married an Ann Shore (b Corsley, Wilts) and the middle name 'Shore' appeared for generations thereafter as a middle name among their descendants, until the inevitable happened and on more pretentious than the rest hyphenated it.  'Maltster' may have been William's main occupation, but the associate businesses of farming and beer-selling/inn-keeping were never far distant. Here is an advertisement from 1815. 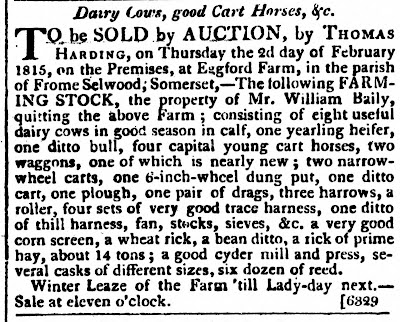 Eggford Farm, eh? The former home of writer Elizabeth Singer Rowe, and at some stage, apparently, in possession of the Shore family.

William and Ann seemingly begat two sons and one daughter, and the first of these was -- guess what! another William [Shore] (b Frome 1800; d Frome 27 July 1886). Who became the landlord of the The Bell Inn on Broadway at Frome, married Eliza Knight from Cowley, and gave birth to four sons and a daughter .. 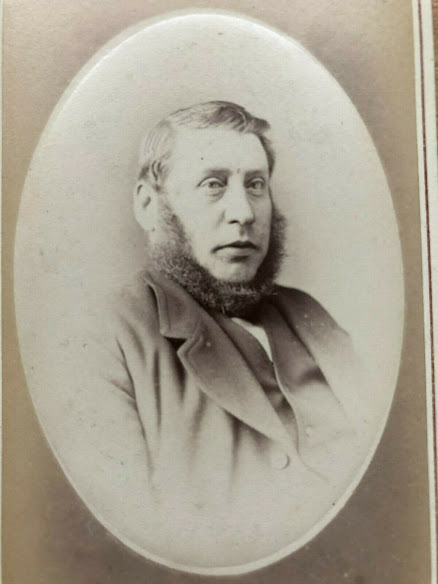 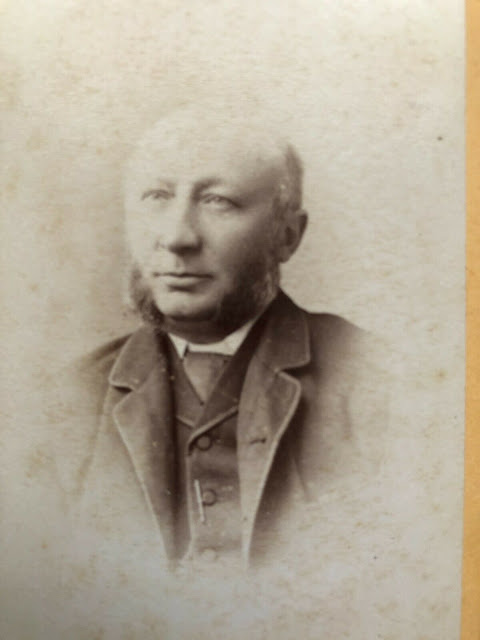 The brothers followed in father's wake, farmer, brewer, maltster ... Joseph ended up farming at Bishopstoke, Albin at Hardington, William brewed and Francis died at age 36. Which was not at all like father, who lived to the age of 86.

Well, instead of leaving the Bailys here and getting back to the Victorian Vocalists, I decided to see if I could find a living descendant of the beer-Bailys of Frome. There should be a few around, after all, four of five of William the publican's children married, all those four had children ...

Joseph and Mary produced three daughters -- Frances (Fanny) Mary (1862), [Eliza] Alice (1865), and Harriet Mabel (1868) -- and one son, Francis William (1866-1904). Fanny appears to have married, but I don't know whom. Alice became the wife of the widowed William Merson Harvey of the Manor Farm, Bishopstoke, and gave birth to a William, a Norah and a Ralph. Harriet remained a spinster. Since Francis William had time to father two children (Joseph Francis, Mary Gwendoline) before his early death, this branch has every chance of having survived!

Last of the sons, Francis died a gentleman and a bachelor aged 35. The Francis-es in the family didn't have much luck.

Two dead branches, one possible, and two probable. Sounds like there should be a few folk out there who would like to find their great-great-grand-uncles' portraits?

Posted by GEROLSTEIN at 8:19 PM