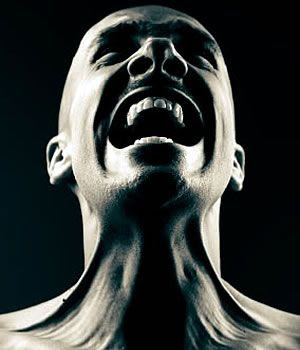 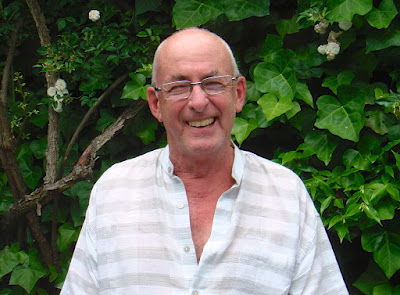 And no; I haven’t been sniffing heroin or drinking cocaine … but if what I am going through now is the same thing that folk trying to wean themselves off such drugs suffer, I understand and pity their their plight.

So, how did I get to be in this position?

Nine years ago, next month, I suffered a stroke. I fought my way back to a reasonable physical state – my right hand refused to recover, and is pretty useless (although it looks quite normal), my right leg is weak. No more mountain climbing. If I go out in the dark, the wet, or on unfamiliar underfoot ground, I need a walking stick. My face is almost back to ‘normal’. 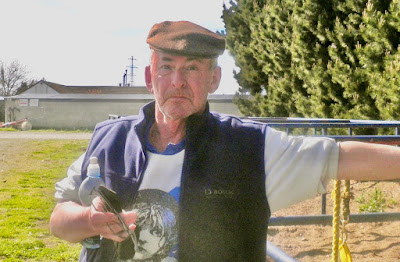 The only treatment of any successful consequence that I underwent was regular acupuncture. Physiotherapy as practiced here gave me a frozen shoulder, and nobody seemed to know what to do to help. I suppose once a stroke has occurred, it has occurred, and all you can do is try to mitigate the effects. Well, I tried for a while … even several months regular gym work in Berlin … now it has all become too hard, and other ageing processes are kicking in as well … 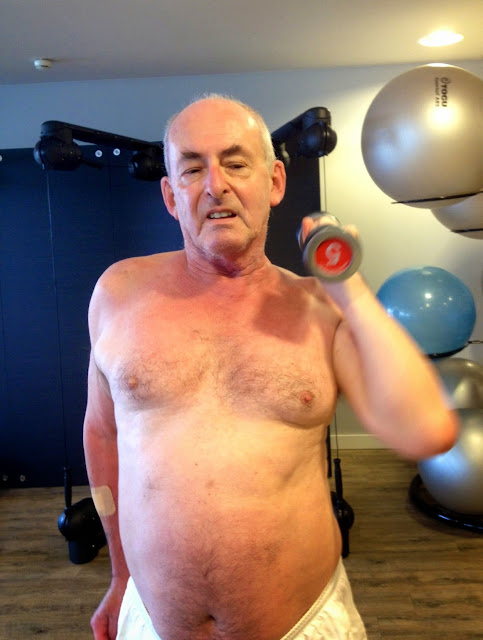 When I went to my doctor, for the first time after the stroke, he, not unexpectedly, rejiggled my pill intake. Nothing major, just blood-pressure thingies and cholesterol thingies … and a new one. Citalopram. A what? An anti-depressant? Me? The least depressive person in the colony! He explained that the drug was not only an anti-depressant, but had other post-stroke benefits. So, I took it, and all was well. I took it for nine years.

This winter, in Australia, I suffered from bad oedema and problematic water-retention. Grotesquely inflated ankles. Vast weight gain (25 kilos). On my return to Rangiora, I hied me to the GP (a new one) once more. She fiddled with the medicaments again and wow! The ankles returned to their pristine size. I was full of joy: there was nothing wrong with me! So I said ‘surely I don’t need this citalopram any more, nine years on ...’. We started to wean me off … gradually … one week, one month .. gone! 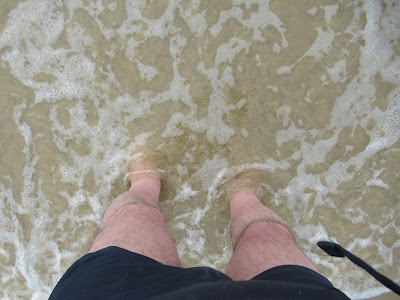 All was going, seemingly, fine. Then, one day, some people working on our property reneged on the important (to me) arrangements I had made, and they had agreed to, for the coming months: throwing my whole life-timetable, my plans for my eagerly looked-forward-to comfort-time, out of kilter. And I exploded. I shouted, I shrieked … it was as if someone had pulled out a stopper and let every bit of anger, hurt and fury out of me. I was aggressive, defensive (I am SICK of being taken advantage of! I am not going to be nice, easygoing Kurt any more!). For the past weeks I have been fighting these feelings … trying to control them, for the sake of those around me … with less success, I think, rather than more … even though Paul is soothing and rationalising my boiling heart and brain, with good sense and science, from far-off Germany …

As I sit here, now, writing this, in the blessed peace and total calm of my little office, I can feel something huge pressing, rising up in my chest. I shall scream … Don’t come near me …! Stop that noise! SHUT UP! I don't want to see ANYONE ... HEAR anyone ..

I remember, once, many years ago, Ian telling me of a friend, the well-known Australian author Alan Moorhead (The White Nile etc), who had suffered a stroke. Maybe there was no citalopram in those days. He became a ‘monster’, with a total personality change. Is this what is happening to me, or will this dreadful situation ease off? Can I brave my way through it?

Or will I have to start taking the bloody drug again? I desperately don’t want to ... but I can’t live like this. How could anybody …?


PS Thank you, those folks who have directed me to https://www.verywellmind.com › ... › Depression › Treatment › Medication. I may be a bit slow on my recovery, as I may have been a little fast in my exit, but it is good to know that I am not condemned to this ghastly state for life.

Posted by GEROLSTEIN at 3:22 PM