.
I’m in a state of pre-departure from my Winter Palace (well, winter is theoretically over), so I’m doing a smidgin of tidying and washing, and having a laze. And whereas other folk might watch television (mine hasn’t been turned on for five months, hope it still works) or read a book, I, less passively, have a little wallow in the past.


Well, today e-bay didn’t put up anything I fancied in the New Zealand department – just more scenic wonders and more maoris, neither of which are meat for my game – so I wandered, a little aimlessly, to the e-bay shop of ‘roui.kari’. He of the disappearing Christchurch lady. It’s a splendid site, with lots of fascinating pictures, and sure enough, there was one which jumped up and grabbed me. 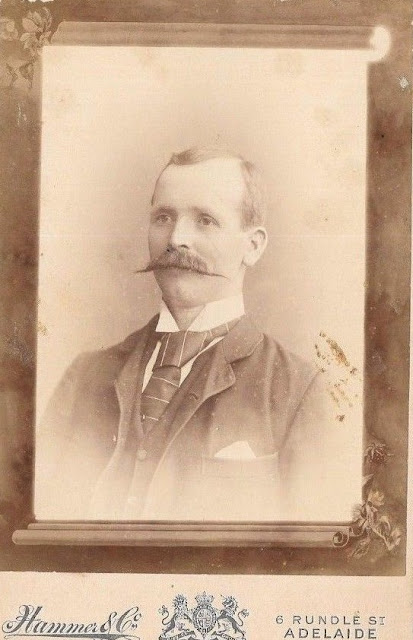 And, as I more or less expected, on the next page was a photo of ‘Aunt Edith’... 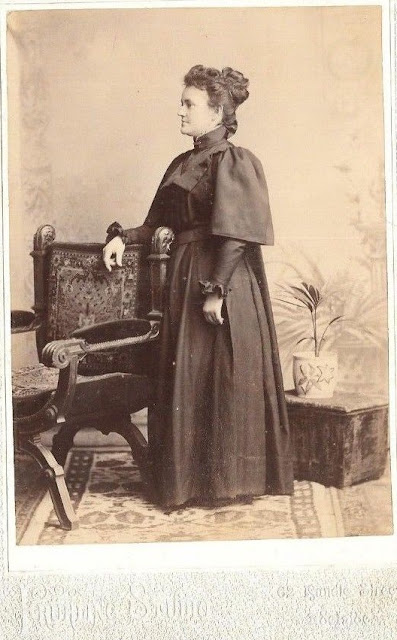 This should be easy. Love him or pick on him, William John Sowden, newspaperman, was a ‘personality’ in South Australia. In 1918, he was knighted. Sir William! 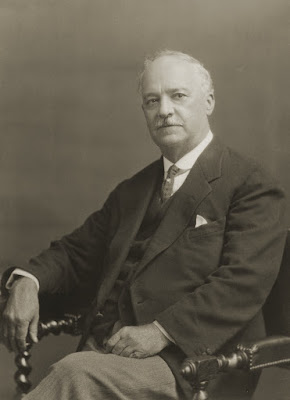 But hang on, his wife wasn’t ‘Edith’. Neither of his wives. Odd. Yet there was the marriage record: William John Sowden and Edith Long. 1897. Hmm why so late? Daughter of Joseph Mander Long. No such person. All the signs pointed to false form filling in, and the answer seemed obvious. Edith was Mrs Long and this was a second marriage. And so it proved. And once I’d cleared the irrelevant knightly newspaperman out of the way, all went smoothly.

Now, I was in luck here, because the modern Mander family has some good (but not infallible) family researchers in its ranks and, more importantly, some photos which it shares with us (I wonder why they let these ones get away!). So courtesy of the family, here are the four sisters. Undated, but evidently pre-1909 and Edith’s death. Keturah (the dark one), Annie (the grey hair), Edith and Harriett Elizabeth (the plump Mrs William Scottney Turbill, blacksmith). 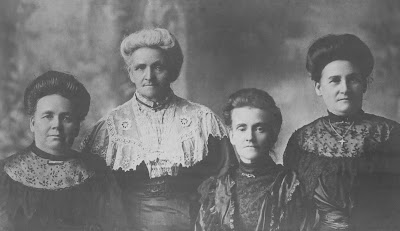 Is there more? I think so. The ‘Auntie Edith’ photo has ‘Pa’s sister’ inscribed on its verso. Well, three of the sons went to early graves, so it’s got to be Joseph George Mander (1847-1931). Who, with the assistance of his wife ‘Kitty’ (née Fletcher) had four sons and four daughters … Ada (who died at 18), Archie, Fred, Catherine, Joseph, ill-fated Hilda, Harriet, Peter (died as an infant) …

I dug a little further at ‘roui.kari’. And bingo! Archie’s fiancée. Mrs Morrisey (widow). Also photographed in Rundle Street, which seems to have been populated entirely by photographers. Archibald John Mander, draper (b Norwood 23 May 1873; d 16 Katherine Street, Fullarton Estate 4 January 1932). But he died a Benedict. Sorry Mrs Morrisey. 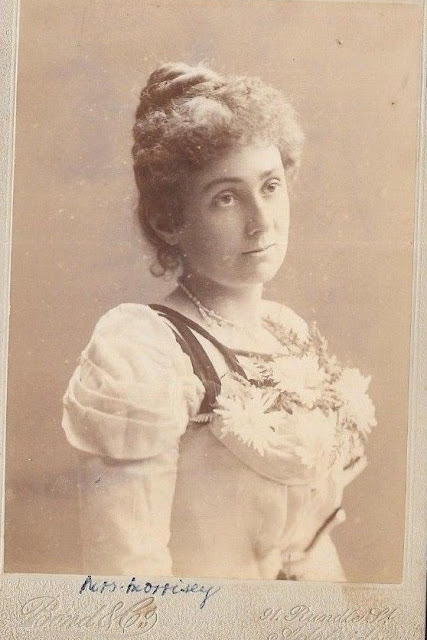 There are a few more Adelaide photographs in roui.kari’s store. I reckon at least some of them come from my same source, because someone who likes writing on photos (like my mother!) has written ‘who?’ on two of them. A pair of children, a venerable gent, and three pretty ladies. Here they are. 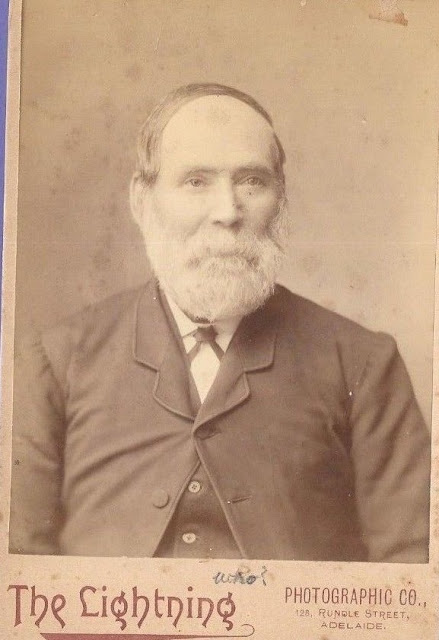 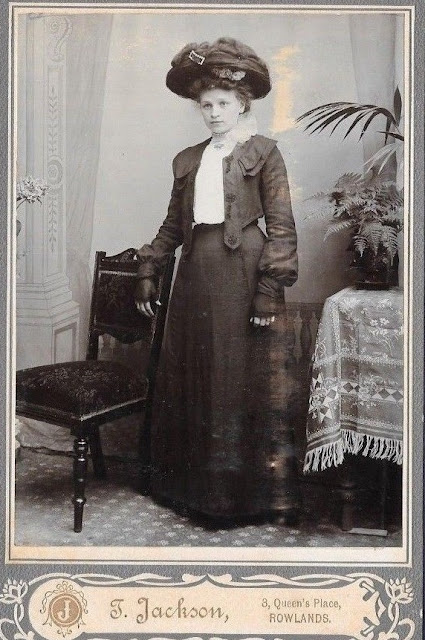 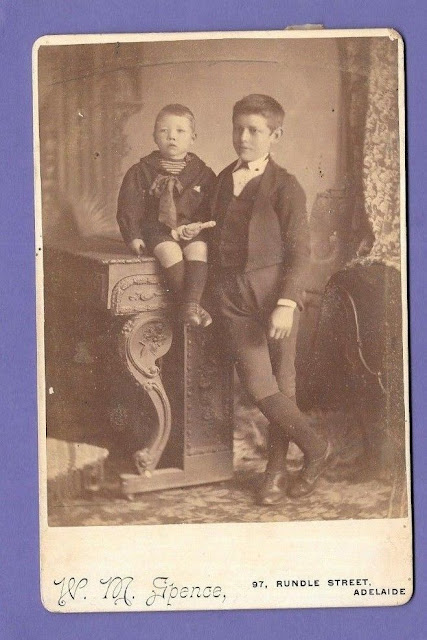 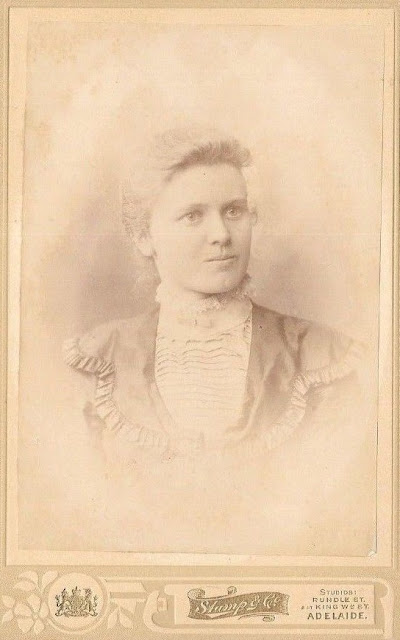 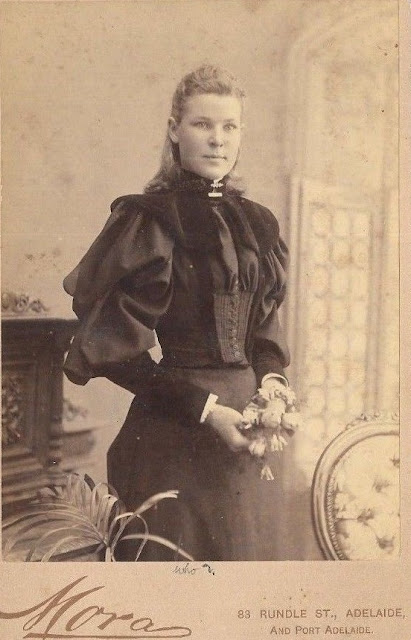 Family? Friends? I wonder where and if they fit in. The family has provided pictures of the two youngest sisters, poor Hilda, who survived an illegitimate baby and died bearing her first legitimate one, and Harriet. They look, to start with, to be of a more swarthy breed than the fair damsels above. Well, Mander is a Jewish surname and the family includes a couple of Levis and frequent Josephs... 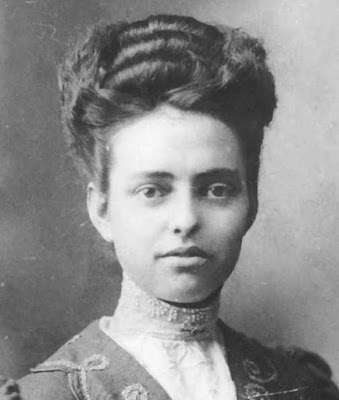 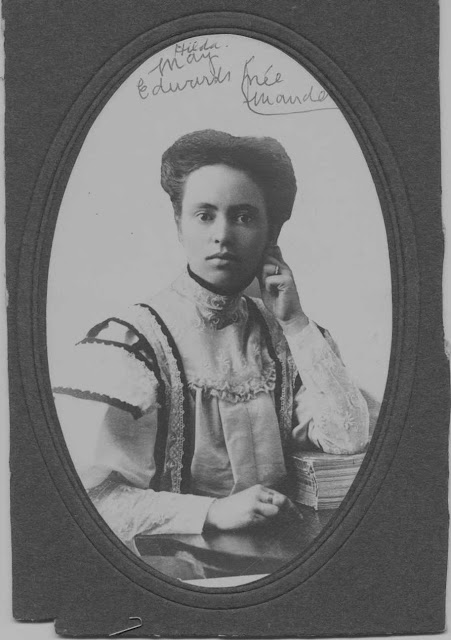 Ah, well … but hang on, what’s this? A carte from another dealer, toughie12. Taken by Bond of Rundle Street … There I DO see a family resemblance! But how would a Mander photo end up in America. Toughie12 has had the goodness to include the verso of the card on his entry: it is desperately blank. Not even a ‘who?’. Ah well. You can’t win ‘em all. 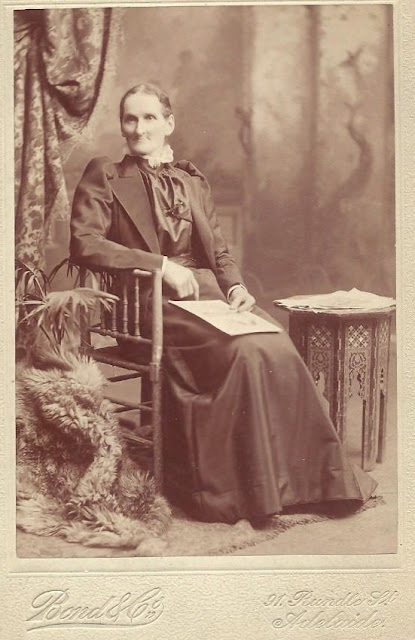 Oh, you know those four sweet maidenish-looking old ladies in the family photo? Maidenish old ladies be damned. They’d been round the park. If Edith got through two marriages without children, Keturah (‘Till’) had two marriages (Barlow and Thyer) and produced an Edith May and an Arthur Herbert by the first and two sons and a daughter by the second. Her brother Herbert had also married into the Barlow family. Annie too had her two husbands (Williams, then Miller) and half-a-dozen children … so there must be someone out there who would love these photos …

Get on to ‘roui.kari’ before they vanish!

Thanks for the photos. Keturah is also a Jewish name. I thought they were congregationalists, but seems i was wrong. I wonder if they were practicing Jews, or saw themselves as Jews.