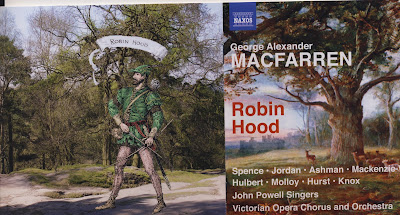 Next one, please, Victorian Opera.
Posted by GEROLSTEIN at 7:45 PM

OMG!! What a wonderful news! I'm so pleased to read the great adventures of robin hood. I've found this history in events nottingham. Thanks a lot! :)