Some time in the late 1970s, I saw a lovely-looking bit of theatrical ephemera in the little shop called Pleasure of Past Times in Cecil Court. A boxed, presentation score of a West End musical of 1925, signed by the whole of the original cast. David Drummond's shop was, in those days, rather beyond my means, but ... well, I guess the Christkindl was watching, because the  turned up in my stocking that year.

Ive had it now for forty plus years. I used the interleaved photograph of the touring cast in one of my books, but otherwise ... well, it was too mint to actually play from ... it was simply an 'item of collection' as the French say. I soon learned not to buy those. My Collection existed to supply me with information. But, as hunks of the huge collection I amassed in the 'eighties have now been dispersed to new owners, I kept this one. Well, Christkindl, you know. The box has got a little battered in the last forty years of world travel, but the almost 100-year score itself is pristine ... and the signatures look as if they were signed yesterday ... 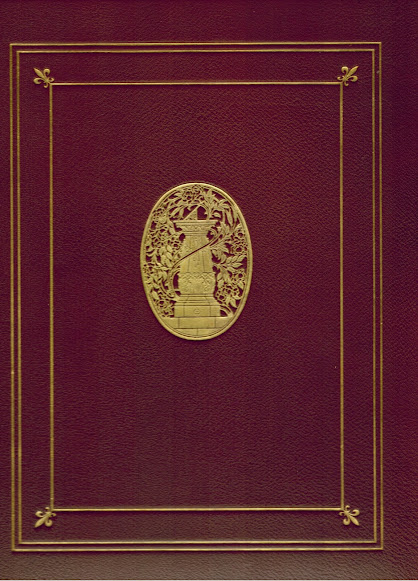 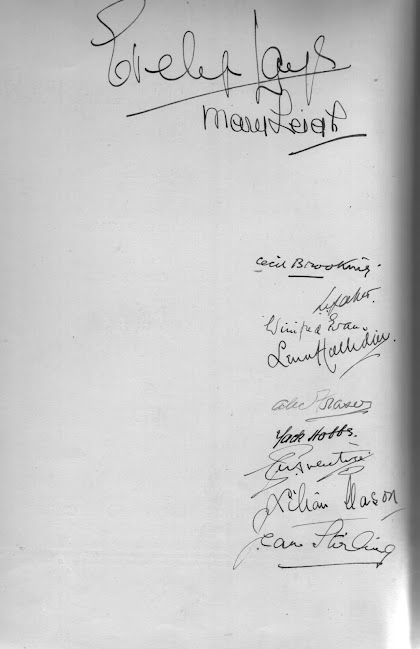 Betty in Mayfair, music by Harold Fraser-Simson all aureoled by the success of The Maid of the Mountains, was an adaptation of J Hastings Turner's successful play The Lilies of the Field, and proved -- with its gentle mixture of lavender'n'lace and up-to-date London -- to be the most successful new British musical of the year. With Evelyn Laye featured in the central role of Betty-who-isn't-as-demure-as-she-seems, it ran for half a year in the West End before setting out on the road.

And somewhere along the way, this presentation score was bound and boxed and prepared for ... I wonder whom?

And what do I do with it now?

Postscriptum:  Betty is now back in her native England, in the hands of a young gentleman who probably knows more about her period of musical theatre than anyone. Mission accomplished.