.
Oft have I bewailed the minginess of the moguls of Microsoft, who in their greediness have rendered all my old notes for British Musical Theatre and The Encyclopaedia of the Musical Theatre unreadable. But very oddly, today, I clicked despondently on a 'dead' document from 1999, and something called Text Edit leaped up and opened it! It was a list of all births and deaths of those of my 'encyclopaedia folk' (British department) which I had failed to find in those huge bound volumes which, in those days, one traipsed up the Strand to consult. In the last 20 years, I've sussed some of these tricky fibbing folk, such as Lionel Mackinder, and some of them got their truths squeezed into the 3-volume edition of the Encyclopaedia ... but I noted one or two or more that I hadn't followed up. It seemed like the moment to try.

Fred Stanislaus was simply one of the best musical-theatre conductors of his sadly short era. That name! Did he come from Bulgaria or Khazakhstan? Nope, he was pure Worcestershire. And I got him!

Conductor and composer for the 19th-century British stage.

‘Stanislaus’ was born in Kidderminster, the son of carpet-weaver Henry Smith and his wife Hannah, who had the whimsy to christen their offspring Horatio, Stanislaus, Genevieve, Francesca, Helena and Vincent. I Worcestershire wonder why. Horatio went into designing carpets, but Stan from his teens, set to study music. 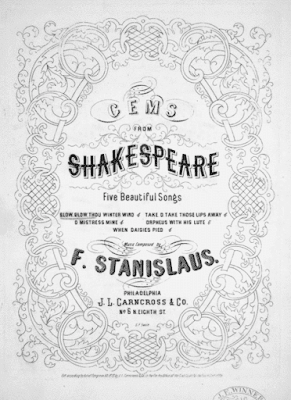 At first a member of the CCC Minstrels, later (1864-5) employed as ‘piano and harmonium’ with the Draytons in their Liverpool-based operatic entertainment, at London's Globe Theatre (1865) as conductor for Hollingshead’s La Fille de Madame Angot, on the road with the Corri/Thirlwall opera company (1866-7), and as accompanist for Louisa Pyne’s operetta group (1867-9),. He accompanied J M Bellew’s Shakespearian readings and appeared as a solo pianist at the Boosey Ballad Concerts and the Liverpool concerts (1870), returning to the West End as the conductor for the production of Barbe-bleue at the Alhambra (1871), and for the Criterion Theatre’s productions of Les Pres Saint-Gervais and Giroflé-Giroflà (1874-5). In a very full and top-flight career at the baton, he worked as a theatrical musical director in Dublin, Manchester and London, toured further as an operatic conductor in the British provinces, with Julia Mathews in Mrs Liston’s Giroflé-Girofla company (1875), and again in her fatal American season (1875). He was musical director at Sadler’s Wells in 1880, conducted Broadway's Pirates of Penzance and the first British tour of the show for the Carte organisation (1880-1) as well as London’s Princess Toto (1881) and Dick (1884) for Hollingshead, and fulfilled the same duties for Brough and Boucicault’s new burlesque productions in Australia (1886-7). He conducted for the Carl Rosa light opera company in Paul Jones (1889) and Marjorie (1890), and for George Edwardes for the burlesque Joan of Arc (1891), supplying such occasional songs and music as were needed along the way. He also ventured into production, putting out a tour of Little Jack Sheppard in 1890 with his third ?wife in the star rôle which she had played in Australia. His last job, before his premature death, was as musical director for the London production of Miss Decima (1891). 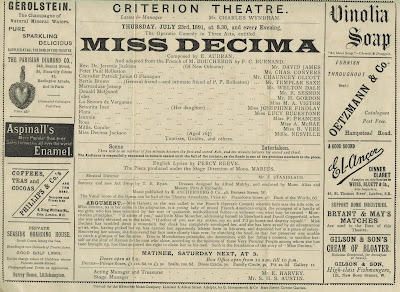 His one major stage work as a composer was the comic opera The Lancashire Witches, produced in Manchester to some considerable praise. 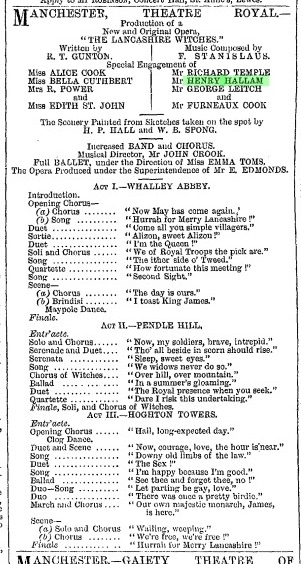 In spite of this success, however, Stanislaus did not follow it up with any further pieces of equal significance, and the bulk of his composing output consisted of ballads and dance arrangements in the popular style. 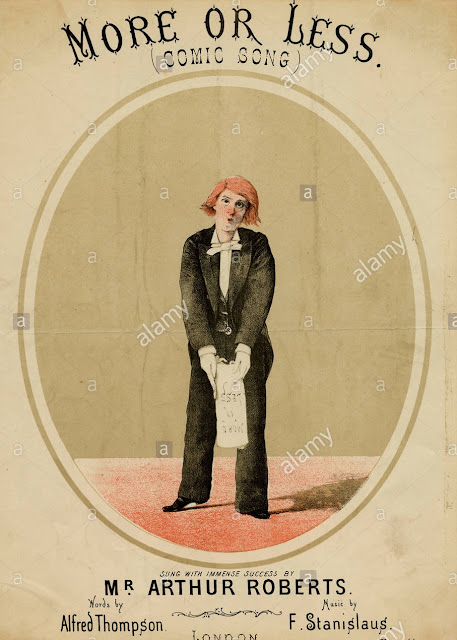 Stanislaus was ?married to burlesque actress and principal boy Fanny ROBINA [Fanny COOPER] (b London, 22 December 1861; d Nottingham, 13 February 1927), the daughter of top-flight music-hall duettists George Newman [George John COOPER d Southwark, 2 November 1871) and ‘Miss Mortimer’ (Margaret JONES, d London, 10 December 1874), who appeared in a number of musicals both in Britain (notably as the original Faust in the Gaiety's Faust Up-to-Date and on tour as Little Jack Sheppard) and in Australia (Young Fra Diavolo, Dick, Little Jack Sheppard, Ganem in The Forty Thieves) before continuing a career in the music-halls. 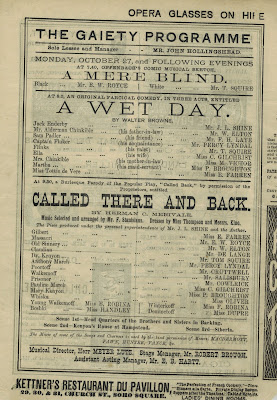 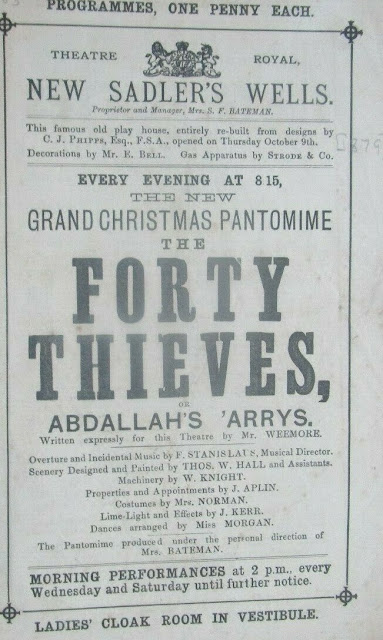