First, came Anne Stanyon Lee’s survey of Arthur Sullivan’s conducting career, exposing the politics of the fashionable British Festival system and giving great insight into the ‘other life’ of the Savoy hero. This was written as a thesis for Dr Stanyon’s (as she now, deservedly, is) degree and is not yet published in the planned ‘unthesified’ version. I got a preview because … well, I’m me!


Then came the outstanding biography of André Messager, concerning which I have already dilated at length, and which led me to inquire ‘what else has this publisher – Palazzetto Bru Zane -- put out’? ‘A book on Hervé’, came the reply. Um. I adore Hervé’s work unconditionally. I’ll even allow him the rather glib title of ‘père de l’opérette’. Or, shall we say ‘opéra-bouffe’? Which is my favourite kind of ‘opérette’ anyhow. But anotherHervé biog? I didn’t buy the last two. Louis Schneider’s old volume is still on my bookshelf. Surely, I know everything I need to about Mons Florimond Ronger. Wanna bet? 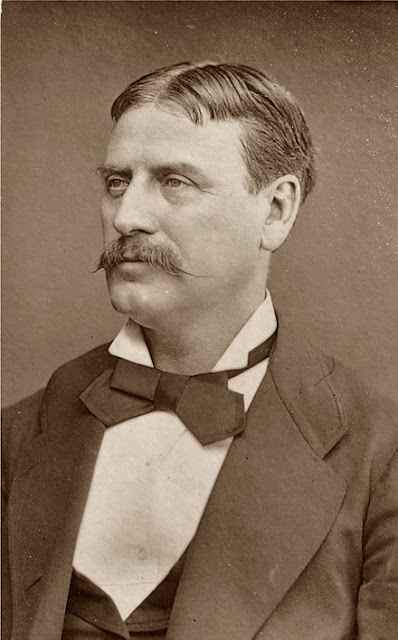 It’s always fun to read a work which starts mezzo piano and rises to the heights part way through. Dr Stanyon’s ‘book’ was one of those. Pascal Blanchet’s Hervé par lui-même is another. Mons Blanchet has quite simply let Hervé, as the title says, speak for himself. Who knew that all those letters, all that documentation was out there? We see the inside workings of the Paris musical-theatre world (and, boy, were there ‘workings’) where composers such as Hervé and Offenbach had to go on their knees to theatre-managers to get their works produced, even after their biggest hits. We see it all, first hand, in the very words of the interested parties … and Mons Blanchet deftly joins up the dots. What a splendid idea for a book. Not ‘just another biography’ but a living picture of an era … 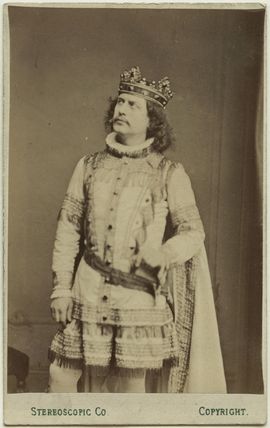 The mezzo piano bit is the opening portion, which sets the scene for the main action. An umpteenth summary of the state of musical theatre in France (which, then, meant the world) at the time Florimond and Jacques, Henri and Ludovic, and all their spiritual pals came along to stick a pin in its derrière. We’ve all read that stuff – some of us have written it, several times. When I re-read this delightful work – which I shall – I shall skip that bit and go straight to the meat course. But, naturally, I understand that for someone who doesn’t live in 19th century France, it is probably necessary to a proper comprehension of what is to come. 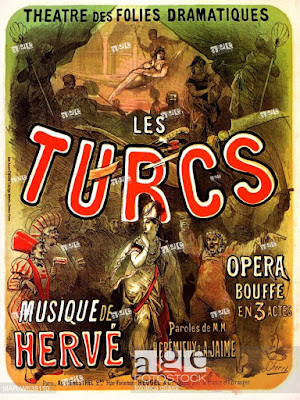 Anyway, the heart of this book is pure gold, and I can only say thank you Pascal Blanchet and Palazzetto Bru Zane for a thoroughly enjoyable and ‘educational’ read…

What’s coming up next?

Posted by GEROLSTEIN at 1:23 AM